What would rank as of the greatest possible adventures for a gambist? To approach Telemann’s 12 Fantasies which, having long lain dormant, were recently rediscovered. This is music which paints pictures, is sometimes melancholy and longing, sometimes wild, and often humourous – an inexhaustible wellspring of ideas, moods, sounds and colours.

Programs with the ensemble “La Tirata

Program 1: An evening in Versailles- music at the court of Versailles
Program 2: „…Gieb jedem Instrument was es leyden kann…“ –Telemann and his contemporaries
Program 3: „…das Herz in Bewegung setzen“ – Virtuoso and moving music by J. S. Bach, G. Ph. Telemann and others 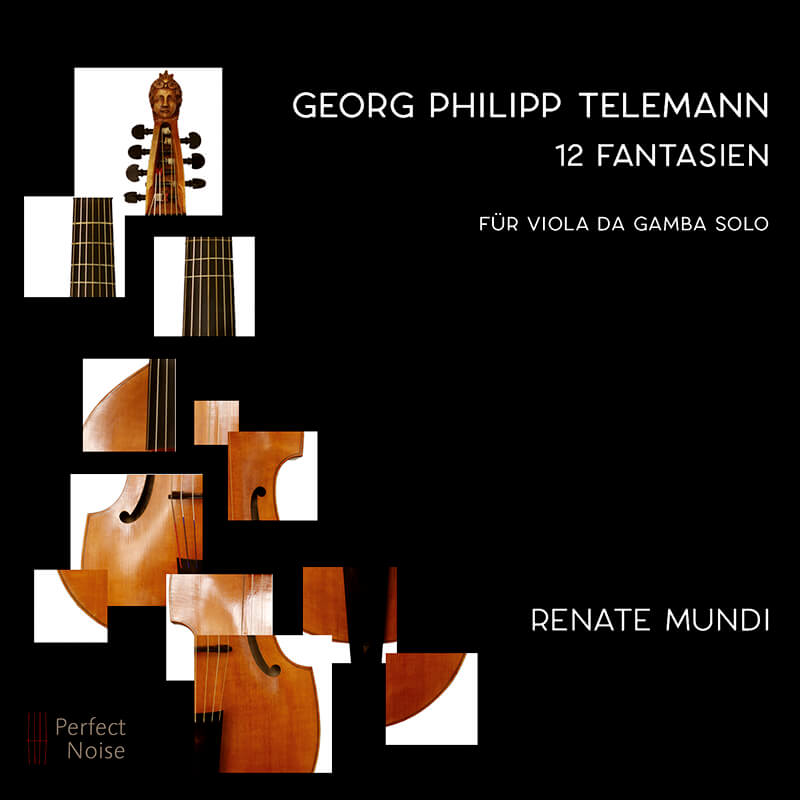